Viagra for pregnant women, or is there some truth in every joke

A joke that arose in a conversation between two employees of the University of Texas Center for Agricultural Research (Texas AgriLife Research), which was part of the system, subsequently developed into a project fully funded by Pfizer, as a result of which scientists demonstrated that viagra improves the intrauterine development of sheep embryos. The authors note that sheep are not only valuable fur and delicious meat, but also an excellent model for studying the physiology of human pregnancy.

Intrauterine development delay is not only a problem of farm animals. According to statistics, 5-10% of children worldwide are born underweight, which may have adverse consequences for their health in the future. Therefore, the authors believe that the data they have obtained are important not only for agriculture, but also for people's health. The results of their work are published in the February issue of The Journal of Nutrition in the article "Sildenafil Citrate Treatment Enhances Amino Acid Availability in the Conceptus and Fetal Growth in an Ovine Model of Intrauterine Growth Restriction".

The idea of studying the effect of viagra on pregnancy was born in 2003, when Doctors Guoyao Wu (Guoyao Wu) and Tom Spencer (Tom Spencer), who were working with pregnant sheep at that time, joked in a private conversation about the popularity of Viagra among men. They jokingly suggested that Viagra could be useful not only for men, but also for women. By coincidence, a week later they saw an international competition announced by Pfizer for the best project to explore new possibilities for the use of Viagra.

The pranksters proposed a project to study the potential positive effect of viagra on embryo growth using pregnant sheep as an experimental animal model. They also planned to evaluate the effect on the embryo of adequate and inadequate intake of nutrients from animal feed. The company's jury approved this project – perhaps not only for the wit of the authors, but also because the idea was not devoid of common sense. Viagra was developed as a drug for relaxing the capillaries of the heart muscle (although its main effect was insufficient, and the accidentally discovered side effect was very satisfactory).

Currently, a drug called Revatio with the same active substance is used to improve the blood supply to the lungs in pulmonary hypertension. Viagra, like nitric oxide, relaxes the smooth muscles of blood vessels, which increases blood flow not only to the cavernous bodies, but also to other organs, including the uterus. This ability of the drug was proven in an experiment using about 60 pregnant sheep, which were randomly divided into two groups. The active ingredient of viagra – sildenafil citrate (sildenafil citrate) was added to the animal feed of the experimental group.

The results of the work showed that prolonged use of viagra increased the weight of lambs born both from sheep who received full nutrition during pregnancy and from animals kept on a depleted diet. The higher content of amino acids and polyamines in the blood of embryos and placental fluids of animals of experimental groups indicated that Viagra increases the efficiency of delivery of nutrients from the mother's body to the embryo. The result is obvious: it is not difficult to guess which of the two lambs was born from a sheep from the experimental group, and which – from the control. 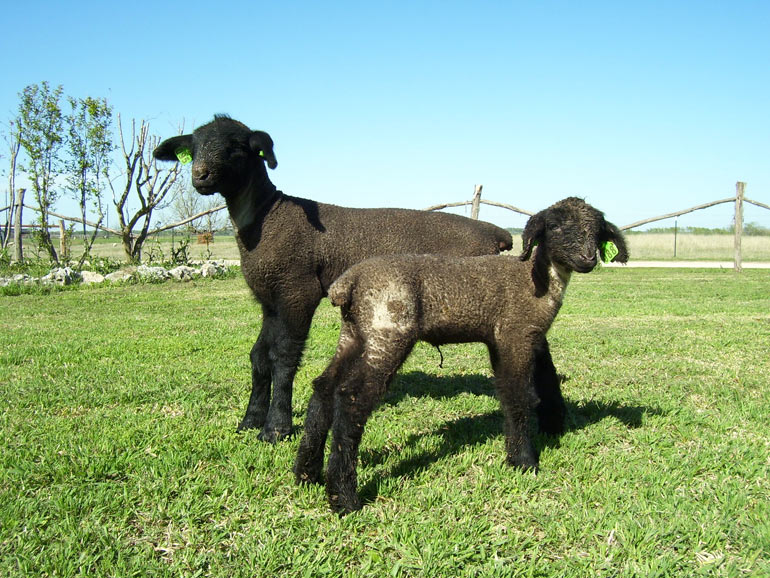 At the same time, taking Viagra had no effect on body weight, general condition of the body, as well as the mass of liver and muscle tissue of pregnant sheep.

The results obtained indicate that stimulation of systemic circulation is potentially an effective strategy for preventing intrauterine development delay, which does not have a negative effect on the mother's body.

The authors intend to continue working with other animal models, such as pigs and cows, and eventually conduct clinical trials in humans.

Just in case, we remind readers about the dangers of self-medication. Wait for official approval and do not take strong drugs without a doctor's prescription!