"Science in Siberia"
The famous Russian bioinformatician Mikhail Sergeevich Gelfand told how to understand biology using a computer, answered the question whether it is possible to clone a mammoth, and explained how the interaction of science and society is similar to the relationship of aphids and ants. 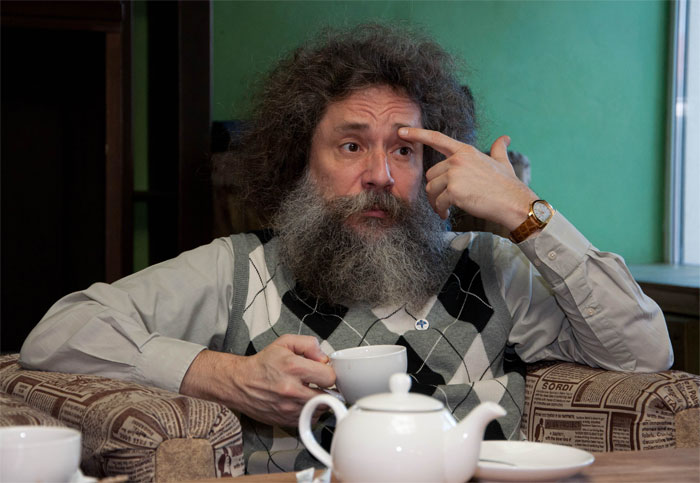 Mikhail Sergeevich Gelfand graduated from the Moscow State University Mehmat. Doctor of Biological Sciences, Professor of the Faculty of Bioengineering and Bioinformatics of Moscow State University, Head of the Laboratory and Deputy Director for Science at the A.A. Harkevich Institute of Information Transmission Problems of the Russian Academy of Sciences, member of the European Academy, laureate of the A.A. Baev Prize. Research interests: comparative genomics, metagenomics, metabolic reconstruction and functional annotation of genes and proteins, search for regulatory signals, evolution of metabolic pathways and regulatory systems, gene expression and alternative splicing, spatial structure of chromatin. Active public figure, member of the Public Council of the Ministry of Education and Science, one of the founders of the Dissernet, co-founder and member of the Board of the Educational Fund "Evolution". Deputy. editor–in-chief of the newspaper "Troitsky variant - science".