The Source of eternal youth from Johnny Depp

...Young Faye Dunaway, in a black dress on a black background, flashing sharp knees, looks distantly at the sea of people raging around the Cannes Palais des Festivals. This is what the official poster of the film festival looks like. 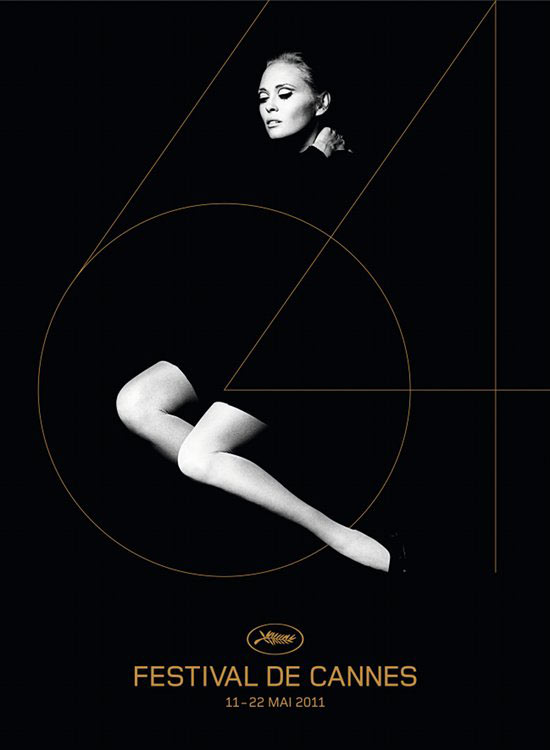 The photo, we recall, was taken by Jerry Schatzberg for his 1970 film "The Riddle of the Illegitimate". The 70-year-old movie star, by the way, graced the first days of the screening and even presented a new version of this old film…

But last Saturday, the Cote d'Azur turned into a very Strange one: a pirate team led by Rob Marshall landed here straight from London to present a 3D picture "Pirates of the Caribbean: on Strange Shores" in an out-of-competition program. The film, which will be released in Russia on May 18, is packed with legends: Jack Sparrow and the mysterious Angelica embark on a search for the Source of eternal youth, which according to legend has the power of rejuvenation on board the ship of the pirate Blackbeard (a very real Englishman Edward Teach).
(There is no need to highlight anything here and press ctrl+ enter: this is the author's style and punctuation – VM.) 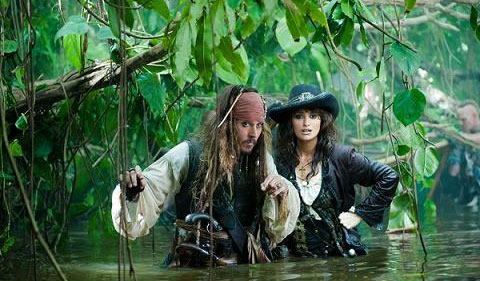 They are met by treacherous sirens and not only… The film is based on the novel by Tim Powers "On Strange Waves", which he wrote in 1988. 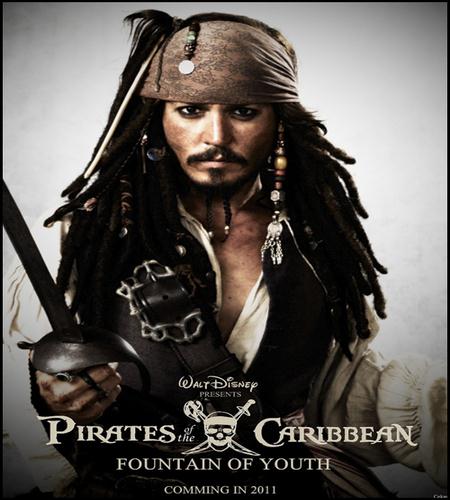 – I really like the role of a pirate, as I can be bold, explosive and just crazy in any situation, – Johnny Depp told reporters.  – We know him so well that I have no trouble playing him… He is a strange mix of a 17th–century rock and roll star who would look like Keith Richards and a romantic skunk Pepe Le Pugh.…

Depp notes that "the qualities necessary for a good pirate are ignorance and perseverance!". And he also admits that he tests his characters on children:

– Sometimes they ask me to stop. But they have never been kicked out yet!

The actor exchanged compliments with Penelope Cruz, who believes that she was very lucky to work with Depp:

– I admire his work! He is a great inventor, free and inspiring. And besides, he is an extraordinary person.

The appearance of the "pirates" in Cannes was marked by a downpour, which, however, did not prevent the chairman of the jury of the review, Robert De Niro and his wife, the jury members Jude Law and Uma Thurman, the luxurious Jane Fonda, Lynn Ullman, Karolina Kurkova, from walking along the red, not yet dried carpet. The girls competed with outfits, but Penelope Cruz remained the queen: even in the afternoon at the photocall she was in a blue Stella McCartney open dress, in the evening – in a purple masterpiece from Marchesa. But yesterday on the red carpet, the queens of the ball were Sarah Jessica Parker, who attended the premiere of the Chinese film "Swordsmen" and Angelina Jolie, who came to the Cote d'Azur with "Kung Fu Panda 2". Brad Pitt's beloved girlfriend was happily captured on the Croisette together with colleagues Black and Hoffman in the tender embrace of the main character – Panda Po. Recall that in the cartoon, Angie, as in the first part, voiced the Tigress…